Twitter gets first chance to question Elon Musk under oath 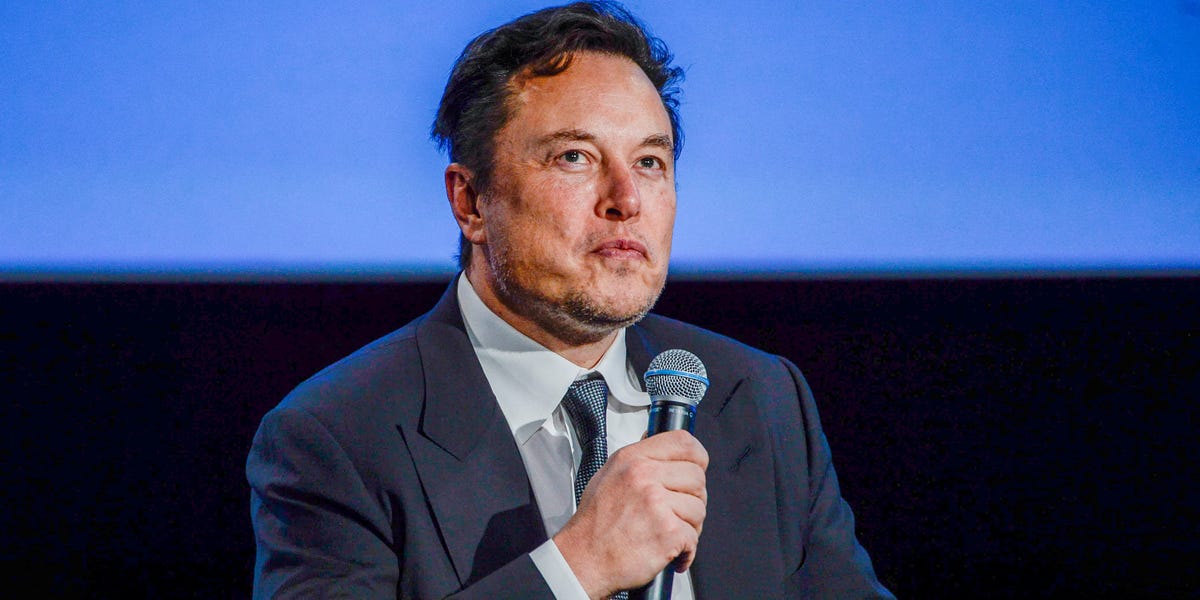 Twitter is set to question Elon Musk under oath for the first time next week about the billionaire’s attempts to walk out of his $44 billion deal to buy the social media company.

The deposition will take place in private at a law office in Delaware on September 26-27, and could potentially extend into a third day of questioning. reports Reuters.

Musk has argued that he wants to break the deal on the grounds that Twitter intentionally misrepresented the number of users on its platform. More recently, Musk’s legal team amended its countersuit to include an explosive whistleblower claim of a former Twitter security chief.

Twitter, meanwhile, has argued that Musk is simply trying to get out of the deal over economic concerns. The company has also alleged that the billionaire is trying to retrieve internal data on Twitter to create his own competitor.

In August, Twitter put out a request to see all of Musk’s texts related to the acquisition. Earlier this month, lawyers for Twitter cited a text message between Musk and his banker that was sent several months before he notified the company of his plans to break the purchase agreement. In the text, the Tesla CEO said he wanted to “slow down” the deal over concerns of a possible World War III with Russia. The company also requested texts and information from some of Musk’s closest friends.

During the pre-trial discovery process, Twitter’s lawyers have repeatedly complained about a lack of compliance by Musk and his legal team. Earlier this month, the Delaware judge overseeing the case called Musk’s lawyers “suboptimal” in their efforts to produce people with knowledge of the deal. Twitter’s lawyers also cited cases in which Musk’s legal team allegedly failed to produce texts that had been quoted and then produced by other parties, according to court documents.

Musk’s lawyer, Alex Spiro of Quinn Emanuel Urquhart & Sullivan, will also be deposited next week, according to a Bloomberg report. Larry Hamermesh, a law professor at the University of Pennsylvania, told the publication that Twitter’s decision to question Musk’s attorney is “very strange.”

“The legal privilege excludes him from speaking about any aspect of the case, so it’s puzzling what topics they think they can explore with him,” Hamermesh said.

On Tuesday, Musk’s legal team brought in Twitter co-founder Jack Dorsey for a deposition on Zoom. In recent months, both sides have subpoenaed more than 100 people. The five-day trial will begin on October 17 in the Delaware Court of Chancery.

Has the Biden administration admitted that its student loan forgiveness is illegal? That's what it looks like after his move late last week...
Read more