ISIS fighters killed by lions and crocodiles in Mozambique: The Times 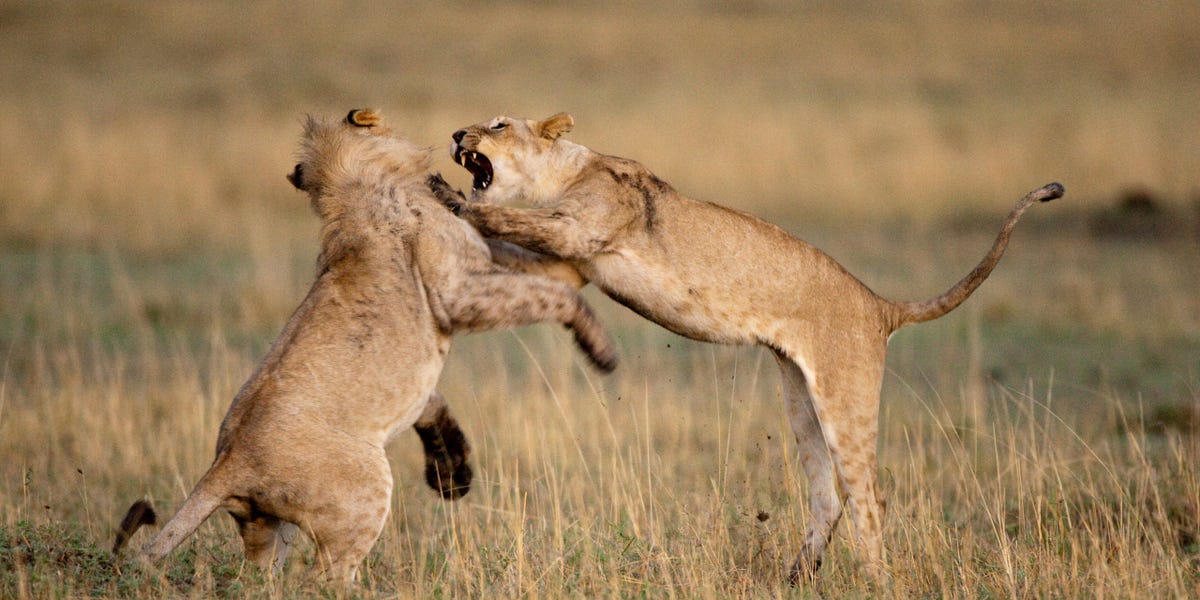 Bernardino Rafael, local police chief of the Quissanga district in Cabo Delgado, told villagers that wild animals had contributed to the death toll of jihadi fighters, known locally as al-Shabab, in the latest episode of the remote conflict.

“Some of them died when they were hit by bullets from our forces and others by attacks from animals such as snakes, buffalo, lions and even crocodiles,” Rafael said, according to The Times.

Sixteen insurgents have recently been buried in the Quissanga district.

ISIS militants use the region’s forests for cover.that still have large populations of elephants, lions and leopards despite poaching and human encroachment.

ISIS attacks in Mozambique, specifically in oil-rich Cabo Delgado, began in 2017 but became more violent and dangerous in 2020, according to the British think tank International Institute for Strategic Studies.

The Islamic extremist group fights in Cabo Delgado, one of the poorest areas of the country, in an attempt to create a dissident regime taking advantage of the “weak governance, socioeconomic problems and ethnic and religious marginalization of the national government.” in Maputo,” according to the group of experts.

Last year, the UN published a report saying ISIS had been recruiting and “indoctrinating” children to fight in Mozambique, and UNICEF spokesman James Elder said they had seen footage “apparently showing kidnapped children as young as five wielding weapons and being indoctrinated to fight “.

The violence has resulted in more than 4,000 victims and a further 950,000 displaced from their homes, The Times reports.

Hurricane Ian made landfall in Florida on Wednesday as a powerful Category 4 storm. Residents across the state took shelter, with widespread power outages,...
Read more

In addition to being one of the best games of the year, FromSoftware's elden ring presents an absolute delight of a soundtrack. Tsukasa...
Read more

Meet the last community that resided within a national park